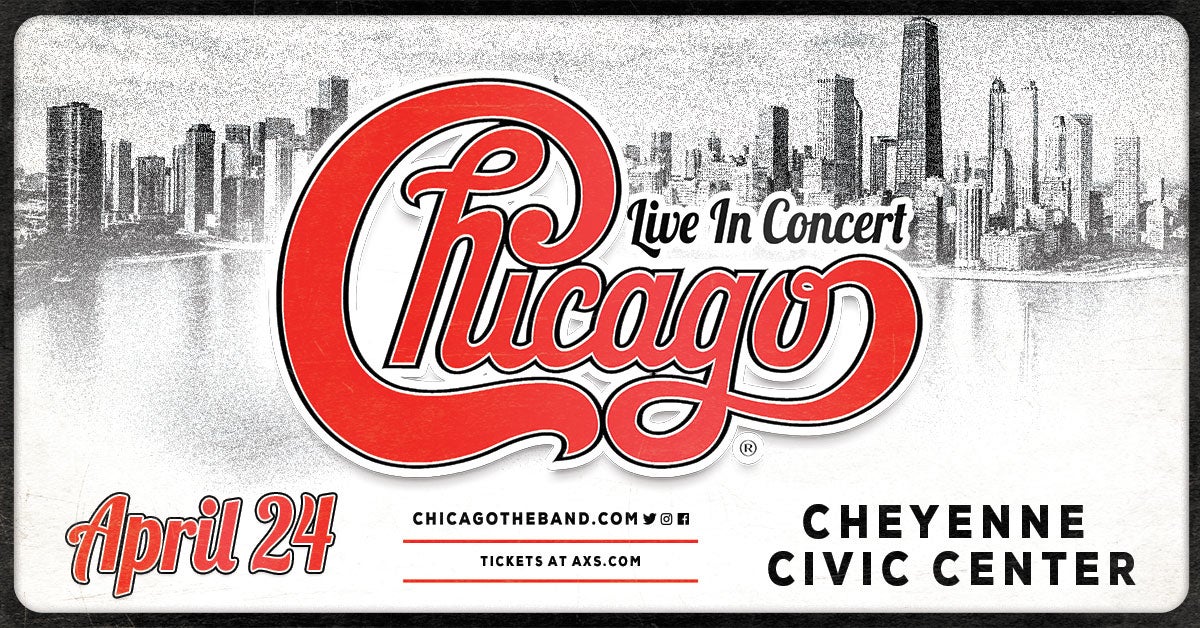 Hailed as one of the "most important bands in music since the dawn of the rock and roll era," the legendary rock and roll band with horns, Chicago, came in as the highest charting American band in Billboard Magazine's Top 125 Artists Of All Time. And Chicago is the first American rock band to chart Top 40 albums in six consecutive decades. Chicago recently received The Recording Academy’s Lifetime Achievement Award from the GRAMMYS. The Lifetime Achievement Award celebrates performers who have made outstanding contributions of artistic significance to the field of recording. A special award ceremony and tribute concert celebrating the honorees was held in 2020. Chicago was inducted into the 2016 Rock and Roll Hall of Fame. This was their first nomination. They’ve been eligible since 1994. A long time coming! Chicago's first album, Chicago Transit Authority, was inducted into the GRAMMY Hall Of Fame in 2014. Chicago managed to fuse pop, rock and jazz together perfectly in this double album. Robert Lamm and James Pankow have become inductees of the Songwriters Hall of Fame in 2017. These legendary songwriters wrote mega-hits such as, "25 or 6 to 4," "Saturday In The Park," "Feelin' Stronger Every Day," "Make Me Smile," and many others. The International Trombone Association presented its 2020 Lifetime Achievement Award to James Pankow. The Lifetime Achievement Award recognizes people who have distinguished themselves by their contributions to the trombone profession over a long career. Chicago became the first non-classical group to perform six nights in a row at Carnegie Hall 50 years ago. Between April 5 and 10, 1971, the band played eight shows at the celebrated venue (including two matinees) and recorded every one of them. In October of that year, performance highlights were featured on the band’s first-ever live album, Chicago at Carnegie Hall. That quadruple-LP reached #3 on the Billboard 200, was certified platinum, and is still the band’s best-selling live album. To honor the 50th anniversary of Chicago’s historic concerts, the band recently released all eight Carnegie Hall shows in their entirety for the first time in a new 16-CD deluxe boxed set. CHICAGO AT CARNEGIE HALL COMPLETE available through www.rhino.com. Chicago founding member and trumpeter Lee Loughnane and engineer Tim Jessup spent nearly a year meticulously going through more than 40 concert tapes at Loughnane’s new studio in Arizona to remaster each concert. Their hard work paid off with eight fantastic-sounding shows. CHICAGO AT CARNEGIE HALL COMPLETE is presented in a white folio that’s embossed with the group’s trademark logo. The set beautifully commemorates the event through memorabilia that includes replicas of the three posters that accompanied the original vinyl release and images of the original concert program, tickets, and other memorabilia from the historic run. The collection also comes with a 28-page booklet illustrated with photos from the concerts, plus new liner notes with contributions by Loughnane; archivist Jeff Magid, writer/producer David Wild and comedy icon/Chicago fanatic Jimmy Pardo. Chicago’s lifetime achievements include two Grammy Awards, two American Music Awards, Founding Artists of the John F. Kennedy Center for the Performing Arts, a star on the Hollywood Walk of Fame, a Chicago street dedicated in their honor, and keys to and proclamations from an impressive list of US cities. Record sales top the 100,000,000 mark, and include 21 Top 10 singles, 5 consecutive Number One albums, 11 Number One singles and 5 Gold singles. An incredible 25 of their 37 albums have been certified platinum, and the band has a total of 47 gold and platinum awards. Chicago have toured every year since the beginning - they’ve never missed a year. The original three band members are Robert Lamm on keyboards and vocals, Lee Loughnane on trumpet and vocals and James Pankow on trombone. The band line-up also includes Wally Reyes, Jr. on drums, Keith Howland on guitar and vocals, Lou Pardini on keyboards and vocals, Ray Herrmann on sax and flute, Neil Donell on vocals, Brett Simons on bass and Ramon "Ray" Yslas on percussion. From the signature sound of the Chicago horns, their iconic Vocalists, and a few dozen of ever-Classic Songs, this band’s concerts are celebrations. 2022 will mark the band’s 55th consecutive year of touring! Chicago continue to be true ambassadors for their beloved hometown, carrying the city's name with pride and dignity around the world.

As a newsletter subscriber, get the latest show announcements and the best seats in the house! Perks include the option to buy tickets before the public, special offers, and contests!