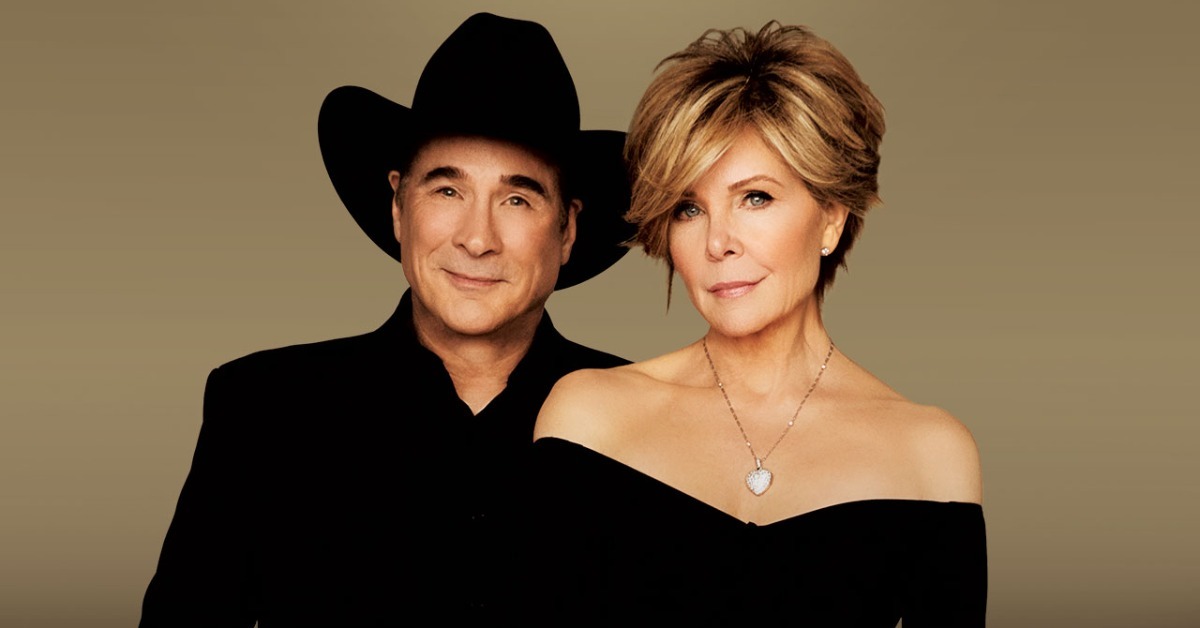 After 30 years of ‘killin’ time,’ Clint Back is ready to celebrate. The multi-million selling country icon is set to embark on a tour commemorating the 30th anniversary of his groundbreaking debut album Killin’ Time, which all but altered the landscape of country music.  Three decades later, Clint remains humble as ever about the massive influence he has had on the genre.

“I don’t really feel like I was leading a change in country music,” Clint remarks. “It just feltlike big success to me. I would hear things like, ‘So-and-so is going to record, and they’re using their own band because you did.’ Or, ‘So-and-so wants to write more of their own songs, because you did.’ But I don’t feel like I changed anything, other than contributing my work to the big picture. It’s hard to look at myself and see the impact I’ve had. I do know that my songs have touched a lot of people.”

If Black won’t say it outright, his staggering career speaks for itself. His is one of the most storied careers in modern music. Black surged to superstardom as part of the fabled Class of '89, reaching #1 with five consecutive singles from his triple-platinum debut, Killin' Time. He followed that with the triple-platinum Put Yourself in My Shoes, and then a string of platinum and gold albums throughout the ‘90s.  Perhaps most impressively, Clint wrote or co-wrote every one of his more than three dozen chart hits, including "A Better Man," "Where Are You Now," "When My Ship Comes In," "A Good Run of Bad Luck," "Summer's Comin'," "Like the Rain" and "Nothin' But the Taillights," part of a catalog that produced 22 #1 singles and made him one of the most successful singer/songwriters of the modern era. Along the way, he’s earned more than a dozen gold and platinum awards in the U.S. and Canada, landed nearly two dozen major awards and nominations, won a GRAMMY Award, countless Country Music Association, American Music Awards and Academy of Country Music Awards, as well as a star on the Hollywood Walk of Fame.

Raised in the suburbs of Houston, Texas, Clint Black is the youngest of four brothers.  He began performing with brother, Kevin at the family’s backyard barbecues.  After high school, he spent 10 years on the local nightclub circuit and in 1989, he led movement of young talent that transformed country music leading into the ‘90s.

In 2004, he scaled the top of the charts by trading lines with Buffett, Alan Jackson, George Strait, Toby Keith and Kenny Chesney on the Hank Williams classic “Hey Good Looking.” He contributed “The Great Mississippi Flood" to the 2005 post-Katrina charity album Hurricane Relief: Come Together Now. He released albums in 2004, 2005 and 2007.

His interest in releasing new music waned when his record label closed its doors in 2008.  He explains, “I had interest from major companies to sign deals, but declined”.

Clint Black has hardly been idle since then. He’s written and produced songs for Hasbro’s children’s shows and in 2010 and 2012 starred in the films Flicka 2 and Flicka: Country Pride, the latter with his wife and daughter.

In 2013, the Cracker Barrel restaurant chain began marketing an album of Black’s hits, which continues to sell strongly and in early 2015, he collaborated with Joe Nichols on a Superstar Duets NBC-TV special for the Academy of Country Music.

In 2015 released On Purpose, his first studio album of new material in nearly a decade. He dedicated the album to his father, who passed away in 2012.

“My dad was a huge country fan and is the first reason I listen to country music.  He is probably the reason I’m a songwriter today.  He was my introduction to "who’s behind the music". I grew up wanting to be the writer behind the song. That really all started with him.”

2018 was a particularly busy year for the Class of ‘89 alum. Always finding ways to challenge himself creatively, Clint produced his first ever holiday musical, titled Looking for Christmas, which focuses on family, love, and the magic of Christmas. It’s expected to tour in 2019.

“This has been in the works for a while now and it was great to see the audience reaction.  Working with James Sasser has been both a blessing and a learning experience and I believe that the story is relatable to many Americans, both young and old.”

Now, with the 30thanniversary of Killin’ Time approaching, Clint has earned the right to sit back, and let his body of work speak for itself.

As a newsletter subscriber, get the latest show announcements and the best seats in the house! Perks include the option to buy tickets before the public, special offers, and contests!